In June 2019 my family went to Iqaluit to visit our son Max, who was working there as a cook. I posted a request for help on Twitter and Facebook thinking that I would get maybe $100 to fill a suitcase full of menstrual supplies. I got almost $2,000. We filled four hockey bags.

Several people who had donated asked if they could help on an ongoing basis. Then one day on Twitter I was engaging with a settler who could not stop feeling guilty. I suggested that if they felt that bad they could pay some rent, help out Indigenous people. That cheeky comment became the online fundraiser Pay Your Rent.

In December 2021 I joined with Nora Loreto and Terrill Tailfeathers and we formed the Nii’kinaaganaa Foundation as a non profit with the intention of collecting and redistributing money, a kind of peer to peer reparation that supports individual Indigenous people as well as grassroots groups that are organizing to rebuild and strengthen Indigenous communities. 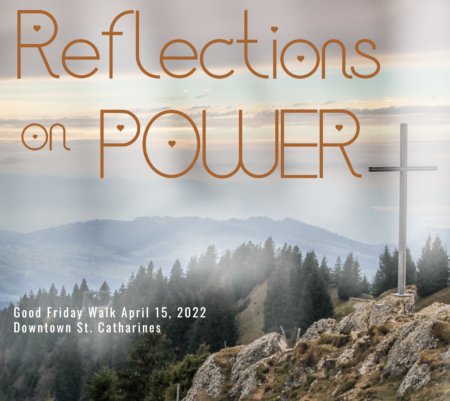 Solidarity is not a metaphor